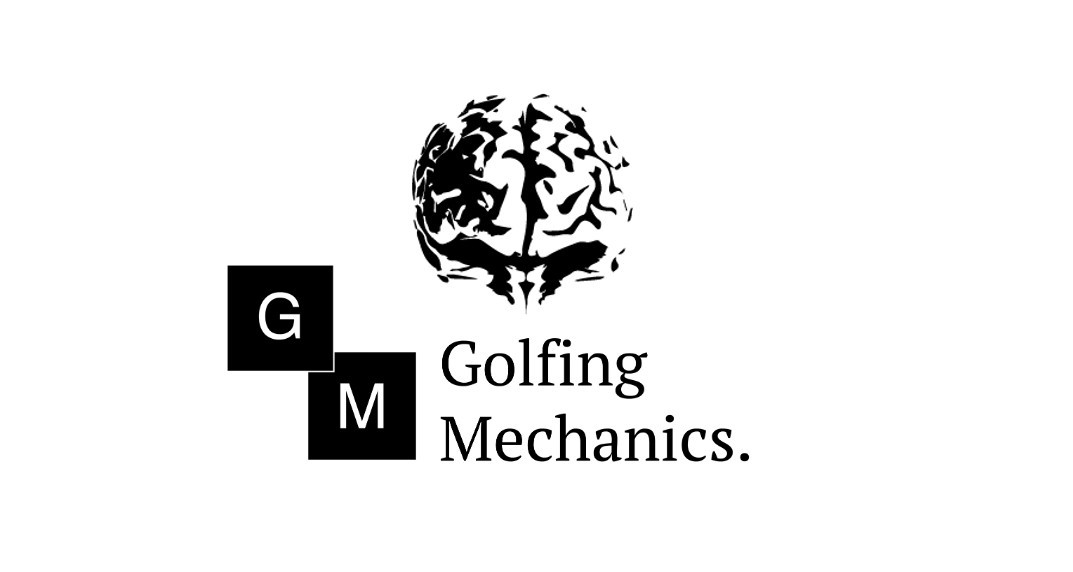 In this article, we’ll cover seven lessons from some of the world’s best players, coaches and sports scientists. You don’t have to be a professional player to find value in this article. These tips are universally helpful for golfers of all skill levels and ages!

These lessons have all come from guests appearing on the Golfing Mechanics Podcast. A big thanks to all of the guests for sharing their insights!

#1 Practice 10% harder than you need in competition

Kevin embarked on playing professionally before shifting gears and becoming a world-class coach. Kevin shares so many great insights for aspiring players, but here we’ll cover a great lesson he shared for optimizing your practice.

Kevin suggests golfers should aim to make their practice 10% more difficult than what is required. This means making your target fairway 10% narrower than in play, or if you’re aiming to hit 70% fairways to aim for 77% in practice. This approach is one Kevin says has been highly successful with the players he works with, including his Major winners!

#2 Understand your scoring bandwidth, don’t focus on your best score

Doug joined the Golfing Mechanics podcast on a Monday whilst preparing for his upcoming PGA Tour event. Doug shares some brilliant insight into his journey from College athlete, Korn Ferry Tour player onto the PGA Tour. Here we’ll focus on one tip that can help golfers of all standards:

Doug says many players suffer from focusing on their best score as a player and become frustrated when they don’t shoot their best score. He says junior golfers and college players often view their best score as their actual standard, instead it is their best at the current time. Having an unrealistic expectation can harm your ability to score and your future development.

Instead, Doug analyses his game as having a floor and a ceiling – what is his best golf and what is his worst golf. One key insight that has helped Doug progress into top 10 finishes on the PGA Tour is working on pushing both the floor and the ceiling of his golf game forward – not just focusing on his potential lowest score.

#3 When things go wrong, build up from simple movements

Alison became one of the youngest golfers to play in the US Open when she qualified aged just 14 years old. In this episode, Alison talks about her junior development along with what life on tour is like. Alison had a period of struggle between being an elite junior and becoming a tour player. A period where she describes ‘her golf game left her’ as she struggled to break 80 for many events.

Alison shares that when her long game went off the boil she reapproached the game starting with a few short putts. Once she was happy she moved onto chips and wedge shots, before tackling her full swing. She says this approach helped her re-learn what she wanted to do at each stage with simpler moves and helped build her confidence too.

This is a very different approach to many players who would head straight to the driving range and start beating thousands of balls to fix their long game.

#4 Invest in your golf game – equipment, knowledge, data and practice

During this interview, Nick shares the work that goes into tournament prep and strategy for the world’s elite players. He discusses what he feels is the difference between those players that make it and those that don’t quite make the cut at the highest level of the game.

After caddying for numerous players on the European Tour Nick says one key that separates the players that keep progressing is how they invest in their game. Nick currently caddies for Lucas Herbert, who has risen through the ranks in recent years. Nick shares how Lucas will find the best coach, best sports science support and even move countries just to find the optimum practice set up to help him keep developing as a player.

Although we don’t all have thousands to spend on our golf game, we can all take this approach of leaving no stone unturned if we wish to reach our full potential.

In this interview, we learn that Dr Sasho MacKenzie is not only a great biomechanist but also a great golfer (2020 club champion) and an exceptional track and field athlete – previously jumping over cars for additional college funds.

Sasho share’s some great insights into the mechanics of the golf swing, one standout point is that often golfers find sub-optimal movements that help them make perform in the short term but hinder their long term development.

He shares that there is no right way for every golfer, but golfers who want to become great strikers of the golf ball may have to sacrifice short-term performance in order to build great golf swing mechanics for the future.

#6 Test your game to the max in practice

Simon’s interview details how Simon went from the amateur to the professional ranks via the Asian tour, resulting in 17 years and six wins on the European Tour. He describes what he did well as a player, and what he feels he should have done differently to have even more success.

Simon shares that hitting ball after ball on the range doesn’t guarantee to can hit the shots you need to under pressure. He advises golfers to test their game to the max in practice. Give yourself just one shot to execute, or set a very high bar and demand that you hit that target three or four times in a row during practice.

This is the approach Simon felt he should have used more as a player, and now the approach he utilises as a performance coach, based in the UK.

#7 Understand the concept of fear to become a better golfer

In this episode, Andrew shares his journey into professional golf, a life-changing event that occurred when he was competing on the Canadian (MacKenzie) Tour and the work he does now to help players grow and develop.

Andrew explains that players need to understand why we are fearful – it is a response that is meant to protect us from harm as humans. However, in golf, fear appears when there is no real danger. Andrew shares that when golfers realise what fear is, they can start to test, control and develop their response to fear via exposure training, amongst other strategies.

Andrew highlights that great players still experience fear, but unlike sub-elite players, they are far better at handling their response and get back to focusing on the task at hand.

The Golfing Mechanics Podcast: Back Story

The Golfing Mechanics Podcast was established by Connor Black from serirousgolftalk.com and Will Shaw, Founder of Golf Insider UK. As two golf professionals and coaches, their aim was to create a golf podcast that shared the information they wished they’d had as teenagers aspiring to become great players.

The first series of interviews with elite players on the PGA and LPGA tours, along with professional caddies and insightful coaches provides great insights into golfing. In this article, we share seven stand-out lessons from their talks.

That wraps up seven golfing lessons we have learned from the Golfing Mechanics Podcast to date – with more great guests coming on the show every Monday.

If you would like to listen to any of the episodes in full, check out the Golfing Mechanics Podcast on Apple, Spotify or here to stream via Golf Insider UK.