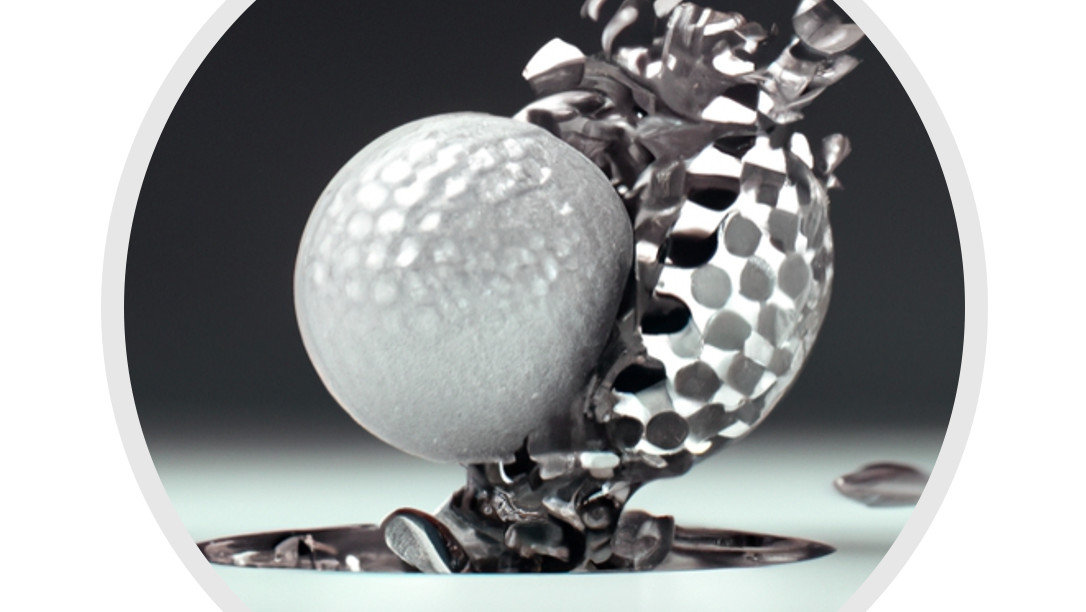 In this article we explain COR, how it relates to golf, your performance and what the future is of driver technology within the game of golf.

What is COR in Golf?

COR stands for Coefficient of Restitution which explains energy transfer when two bodies come into contact. In golf, COR limits refer to the energy transfer between your driver head and the golf ball upon impact. COR ranges from 0 to 1, with 1 referring to a perfect transfer of energy from club to ball and 0 meaning there was no energy transfer.

How is COR measured?

How can drivers alter COR?

The golf ball deforms upon impact (up to 30%), which causes a loss in energy. Small amounts of energy are also lost through sound and heat. However, engineers discovered that by creating golf club faces that flex more upon impact, the golf ball will deform less and more energy is conserved. More face flex resulted in higher ball speeds in drivers and longer drives!

In 2004 a more modern, portable test was created for testing this effect, known as Characteristic Time (CT). This test involves swinging a metal pendulum against a driver face and measuring the contact time between the two. The greater the contact time, the more face flex (and COR) is present. At the time of writing CT is limited to 239 microseconds (+ 18 microseconds for manufacturing tolerances).

The future of drivers in golf

Drives have always aimed to be as long as possible as golfers search for the best drivers for distance. This legal limit has prevented further gains from perfectly struck drivers, but now the race is on to optimise the performance of drivers from all areas of the club face, pushing them towards the COR and CT limits.

This is generally achieved through variable face thickness technology, the materials used on the face and crown and shifting mass around within the club head.

I hope this has been a useful guide.